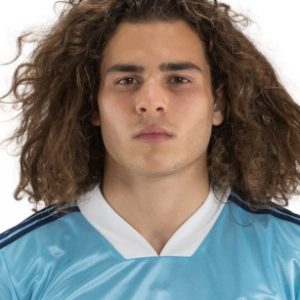 Miguel Rodríguez Vidal (born 29 April 2003) is a Spanish footballer who plays for Celta de Vigo B mainly as a right winger.

Born in Redondela, Pontevedra, Galicia, Rodríguez joined RC Celta de Vigo’s youth setup in 2013, from CD Choco. In 2020, before even having appeared for the reserves, he was called up to make the pre-season with the main squad.

Rodríguez made his first team – and La Liga – debut on 4 October 2020, coming on as a late substitute for Nolito in a 0–2 away loss to CA Osasuna; aged 17 years and 159 days, he became the fourth-youngest to debut for the club, behind Sansón (the second-youngest of the league’s history), Iago Bouzón and Santi Mina.