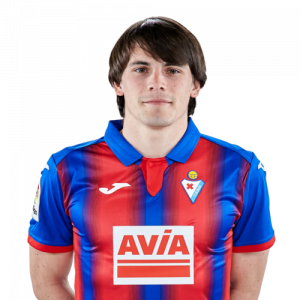 Miguel Ángel Atienza Villa (born 27 May 1999) is a Spanish footballer who plays for CD Vitoria as a midfielder.

Club career
Born in Madrid, Atienza was a CF Fuenlabrada youth graduate. He made his first team debut on 29 January 2017, starting in a 0–0 Segunda División B away draw against CDA Navalcarnero.

On 27 April 2018, Atienza signed a four-year contract with SD Eibar, being immediately assigned to the farm team CD Vitoria in Tercera División. He made his professional – and La Liga – debut on 4 January 2020, coming on as a second-half substitute for Sergio Álvarez in a 0–1 loss at Valencia CF.