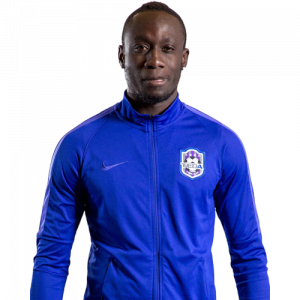 On 14 February 2021, Diagne scored his first goal for Albion in a 1–1 home league draw against Manchester United.

Diange scored his second Premier league goal in a 5-2 win against Chelsea.