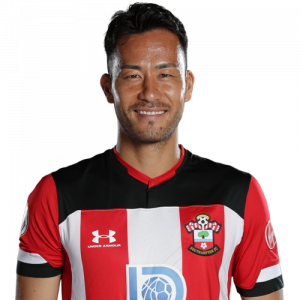 Maya Yoshida (born 24 August 1988) is a Japanese footballer who plays as a centre back for Serie A club Sampdoria and captains the Japan national team.

On 31 January 2020, Yoshida joined Serie A side Sampdoria on loan until the end of the season. Local newspaper the Southern Daily Echo described Yoshida’s departure as the “end of an era”.

Having appeared on the substitute bench for two matches, Yoshida made his Sampdoria debut against Hellas Verona on 8 March 2020 and started the whole game, as the club won 2–1.

Yoshida scored his first goal for the Blucerchiati on 24 January 2021 against Parma.