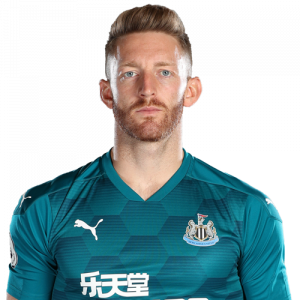 Gillespie was part of the academy setup at Newcastle United before moving to Carlisle United in 2008, at the age of 16. He started at Carlisle as a youth team player before graduating to the reserve team.

On 3 July 2020, Newcastle United announced the signing of Gillespie on a three-year contract. He sent Newcastle through to the quarter finals of the EFL Cup after a 5-4 penalty win over Newport.