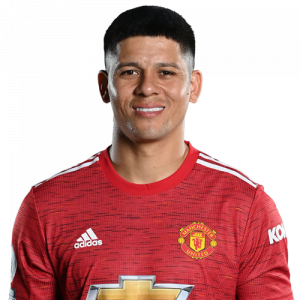 He began his career in local club Estudiantes de La Plata, where he won the Copa Libertadores in ’09, played in the FIFA Club World Cup Final after that season and won the Argentine Primera Division at 2010. After a brief spell with Spartak Moscow he combined Sporting CP at 2012, also moved to Manchester United for £16 million 2 years later. He won four prizes using the English club, such as the FA Cup at 2015-16 and the FA Community Shield, EFL Cup and UEFA Europa League in 2016-17.

Rojo left his first appearance for Argentina at senior level in 2011 and has since earned over 60 caps. He had been a portion of their side which reached the 2014 FIFA World Cup Final, and has been the sole Argentine contained from the Castrol Performance Index Team of the Tournament. He was also a Copa América runnerup in 2015 and 2016 and also took a part at the 2018 FIFA World Cup.