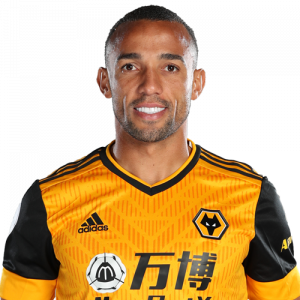 After playing for Grêmio and Guaratinguetá in Brazil, Marçal headed to Portugal. In 2010, he signed for Torreense in Portuguese Second Division. He made 40 appearances for the club before signing for Nacional in Primeira Liga. After amassing over 80 appearances at Nacional, his performances attracted the interest of 2014–15 Primeira Liga champions Benfica, who subsequently signed him onto a five-year contract.

On 20 August 2015, Marçal was loaned out to Turkish side Gaziantepspor for a season.

On 16 June 2017, he signed for French club Olympique Lyonnais for €4.5 million after a stint with rival club Guingamp, where he made seven assists in 31 league appearances.