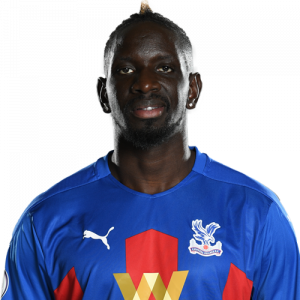 Mamadou Sakho (born 13 February 1990) is a French professional footballer who plays as a centre back for Premier League club Crystal Palace and the France national team. He is known for his tackling ability and his passing accuracy.

Sakho was born in Paris to Senegalese parents and was the fourth child of a family of seven children. He was raised in the northern neighborhood of Goutte d’Or.

Sakho began his career at Paris FC before moving to Paris Saint-Germain’s youth system in 2002. In October 2007, on his league debut, he became the youngest player ever to captain a Ligue 1 club. Sakho made over 200 appearances for the club, winning all four domestic trophies. In 2013, he transferred to Liverpool for £18 million. He had a loan spell with Crystal Palace in 2017, and was subsequently bought by the team for £26 million on 1 September 2017.

Sakho is a full international, who has previously earned caps and captained the nation at all youth levels. Since making his senior debut in 2010 against England, Sakho has over 25 caps and represented France at the 2014 FIFA World Cup.