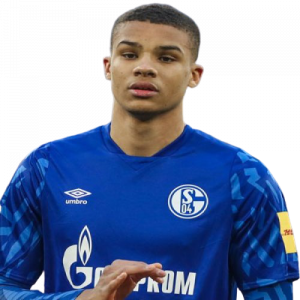 Malick Thiaw (born 8 August 2001) is a German professional footballer who plays as a centre-back for the German club Schalke 04.

Professional career
In his childhood Thiaw played for TV Kalkum-Wittlaer, a club in Düsseldorf. Via Fortuna Düsseldorf, Bayer 04 Leverkusen, and Borussia Mönchengladbach he joined the youth academy of Schalke 04 in 2015. He made his professional debut with Schalke in a 1–1 draw against Hoffenheim in the Bundesliga on 7 March 2020.