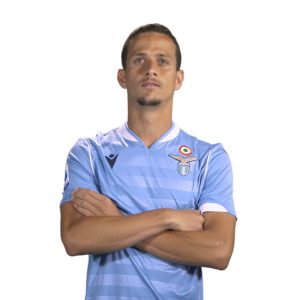 Luiz Felipe Ramos Marchi (born 22 March 1997) is a Brazilian footballer who plays as a centre back for Italian club Lazio.’

Club career
In August 2016, Luiz Felipe was signed from Ituano by Serie A club Lazio. However, he was immediately loaned out to sister club Salernitana for the 2016–17 season.

International career
On March 16 2019, Luiz Felipe was called up for the Italy national under-21 football team by head coach Luigi Di Biagio, however, he rejected the call the following day stating his loyalty and desire to play for his birth country Brazil. Luiz Felipe debuted for Brazil’s under-23 team in 2019.