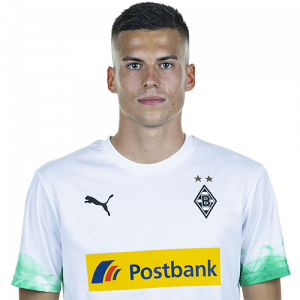 On 6 February 2015, Bénes signed a three-year deal with Fortuna Liga side MŠK Žilina from Győr. On 1 July 2016, he joined Bundesliga club Borussia Mönchengladbach.

On 28 January 2019, Bénes moved to 2. Bundesliga side Holstein Kiel for the second half of the season. He debuted in his first opportunity, in an away 2. Bundesliga fixture against Heidenheim, only two days after joining the club, on 30 January 2019. He played over 22 minutes, substituting Jonas Meffert in the 68th minute of the match, which concluded in a 2–2 tie. Bénes was booked with a yellow card in the 79th minute.

In his second cap for Kiel, on 3 February, against Jahn Regensburg (2–0 victory), Bénes received the highest rating from Kiel, 7.9/10 (along with Kenneth Kronholm, Jannik Dehm, Kingsley Schindler), according to the Sofascore portal.

On 1 February 2021, Kiel moved to Bundesliga club FC Augsburg, on a loan deal until the end of the season.