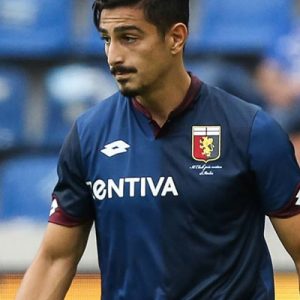 Koray Günter (born 16 August 1994) is a German professional footballer of Turkish descent, who plays as a centre back for Italian club Hellas Verona.

Galatasaray
Günter passed his medical and signed for four and half years with Galatasaray on 30 January 2014 for €2.5 million with Dortmund including a buy-back option worth €7 million.

On 12 July 2016, Günter injured while playing against Thun in a friendly match, suffered from ACL. The anticipated return to team was January–February 2017, reported by medical team.

Genoa
On 12 July 2018, Günter signed with Genoa a free transfer.