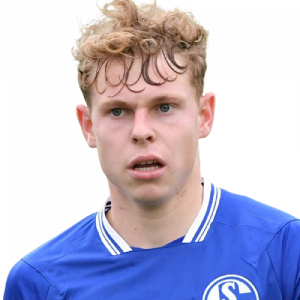 Kilian Ludewig (born 5 March 2000) is a German professional footballer who plays as a defender for Schalke 04, on loan from Red Bull Salzburg.

Club career
Having started his career at RB Leipzig, Ludewig signed for FC Red Bull Salzburg in June 2018, signing a four-year contract. He was also initially available for selection by FC Liefering. On 9 January 2020, Ludewig joined Barnsley on loan. On 5 October 2020, he was loaned to Schalke 04 until the end of the season.