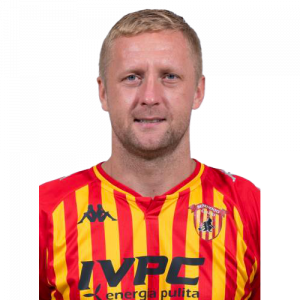 Kamil Jacek Glik is a Polish professional footballer who plays as a centre back for Italian club Benevento and the Poland national team.

On 11 August 2020, newly promoted Serie A club Benevento announced the signing of Glik from Monaco on a three-year contract.