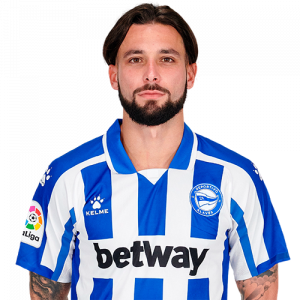 A product of the Celta Vigo youth system, he only played a handful of times for club’s first team, despite appearing regularly for Celta B. He had a loan spell with Real Madrid Castilla in 2012–13 and helped Eibar gain promotion to La Liga while on loan in the 2013–14 season. He subsequently spent three years with English club Brentford, during which time he again played on loan at Eibar. In August 2017, he joined Birmingham City for a club record fee. Halfway through a four-year contract, he joined local rivals Aston Villa.

Jota played for the Galicia representative team in a friendly game against Venezuela in 2016.

On 4 October 2020, the following day to his Aston Villa exit, Jota signed for La Liga club Deportivo Alavés on a one-year contract. He made his Alavés debut on 18 October, in a 2-0 home league defeat to Elche.