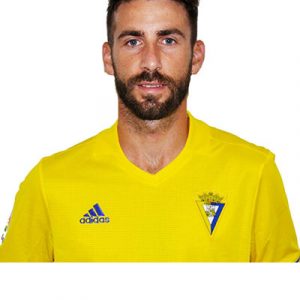 He spent most of his career in the lower leagues of his country, competing in La Liga with Zaragoza, Levante and Cádiz, and also played a season with the Colorado Rapids in the United States.

José Mari appeared in his 100th competitive match on 6 March 2020, against CD Lugo. He played a further 28 games during the season (one goal), as the team returned to the top division after a 14-year absence.