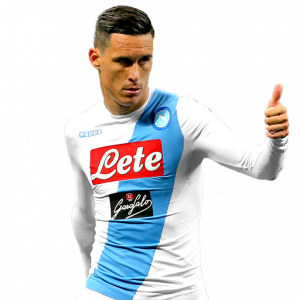 José María Callejón Bueno (born 11 February 1987) is a Spanish professional footballer who plays for Serie A club Fiorentina as a forward or winger.

He began his career with the reserve teams of Real Madrid, but made a name for himself at Espanyol. In 2011 he returned to his previous club and, two years later, left for Napoli, where he won two Coppa Italia tournaments and the 2014 Supercoppa Italiana while appearing in 349 competitive matches (82 goals scored).

An under-21 international, Callejón made his senior debut for Spain in 2014.

Fiorentina
On 5 October 2020, Callejón agreed to a deal with Fiorentina.