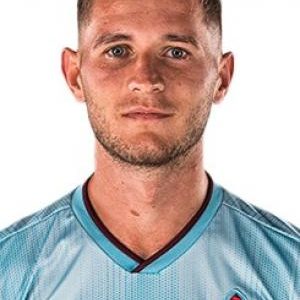 Tenerife
Born in Santa Cruz de Tenerife, Canary Islands, Jorge started playing in CD Tenerife’s youth setup. He made his senior debut with the reserves in the 2012–13 season, in Tercera División.

Jorge played his first match as a professional on 4 January 2015, starting in a 1–1 home draw against Sporting de Gijón for the Segunda División. On 20 August, he was definitely promoted to the first team.

Valencia
Jorge signed a five-year contract with La Liga club Valencia CF on 25 February 2019 for a transfer fee of €3 million, with the deal being made effective on 1 July. On 15 July, he joined fellow league side RC Celta de Vigo on a two-year loan deal, with an option to make the deal permanent for €7 million as part of the deal which saw Maxi Gómez move in the opposite direction. He made his debut in the competition two months later, receiving a straight card in the tenth minute on an eventual 2–0 home loss against Granada CF.