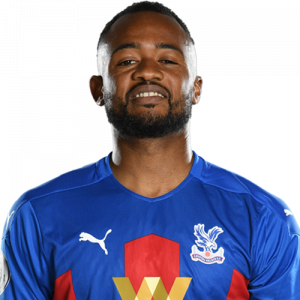 Jordan Pierre Ayew (born 11 September 1991) is a Ghanaian professional footballer who plays as a forward for Premier League club Crystal Palace and the Ghana national team. He is the son of former Ghana captain Abedi Pele and brother of André Ayew, who plays for Swansea City.

On 25 July 2019, Ayew made the move permanent with a £2.5m transfer from Swansea City on a three-year deal. Ayew scored his first goal of the season on 24 August 2019 against Manchester United at Old Trafford, netting the opener in the first half against the run of play, latching on to Jeffrey Schlupp’s flick-on as Crystal Palace secured an historic 2–1 victory.