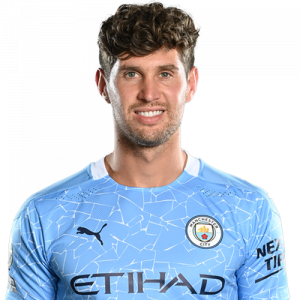 John Stones (born 28 May 1994) is an English professional footballer who plays as a centre-back for Premier League club Manchester City and the England national team.

Stones made his senior debut for England in May 2014 after previously being capped by England youth teams at under-19, under-20 and under-21 levels. He was chosen in England’s squads for UEFA Euro 2016 and the 2018 FIFA World Cup.

On 9 August 2016, Manchester City completed the signing of Stones for £47.5 million on a six-year deal with a potential extra £2.5 million in add-ons, making him the world’s second most expensive defender in history, behind David Luiz. The announcement followed shortly after the leaking of his arrival, having been included in City’s Champions League play-off round squad registration list which UEFA had published on their website prior to confirmation of the move. Through a 15% sell-on clause, Barnsley received £6.78 million from Stones’ transfer to Manchester City, an amount larger than any transfer fee they had received in their history.