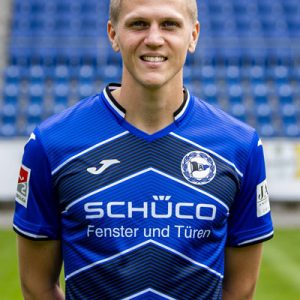 Jörgen Joakim Nilsson (born 6 February 1994) is a Swedish professional footballer who plays for Arminia Bielefeld as a centre-back.

In November 2012 Nilsson was handed his first professional contract by GIF Sundsvall.

In July 2019, Nilsson joined 2. Bundesliga side Arminia Bielefeld having agreed a three-year contract. The transfer fee paid to Elfsborg was estimated at €400,000.