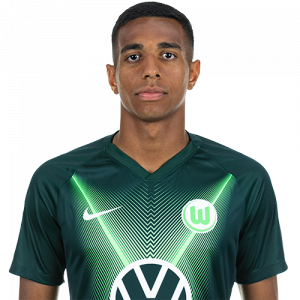 Club career
Victor failed a doping test in May 2017, testing positive for isometheptene and was eligible to play after receiving a 6-months ban, expiring on 26 November 2017.

After Oliver Glasner was appointed manager of VfL Wolfsburg, Glasner took Victor with him from LASK Linz to the German club for the 2019/20 season. Victor signed a 4-year contract with VfL Wolfsburg on 10 May 2019.