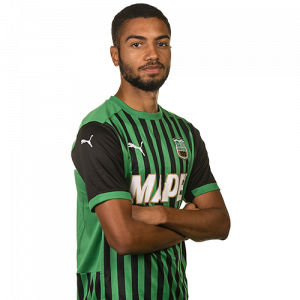 Jeremy Isaiah Richard Toljan (born 8 August 1994) is a German professional footballer who plays as a right back for Sassuolo, on loan from Borussia Dortmund.

In the summer of 2017 Toljan signed a five-year deal with Borussia Dortmund.

In January 2019, Toljan signed a six-month loan deal with Celtic.

In July 2019, Sassuolo announced the signing of Toljan on two seasons-long loan deal.

International career
Toljan has played for German national teams at various age levels. He is also eligible to play for both the United States and Croatia and has rejected approaches from both teams to continue playing for Germany.

He was part of the squad for the 2016 Summer Olympics, where Germany won the silver medal.