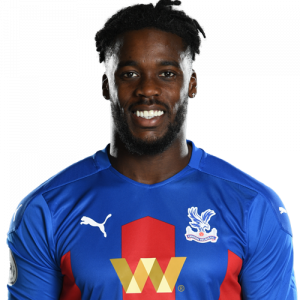 Jeffrey Schlupp (born 23 December 1992) is a professional footballer who plays for Premier League club Crystal Palace and the Ghana national team as a left back or winger. He started his career as a striker.

Jeff Schlupp was born to Ghanaian parents in Hamburg, Germany, on 23 December 1992, and raised mostly in England after his family moved there when he was young. He attended Oakgrove School in Milton Keynes along with former Salford City F.C goalkeeper Max Crocombe.