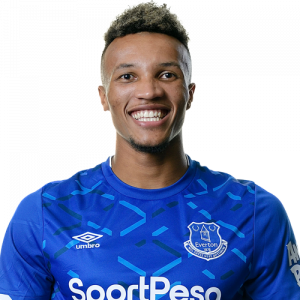 Gbamin signed for Premier League club Everton on 2 August 2019 on a five-year contract for a £25 million fee. He made appearances in the club’s first two games of the season, before being ruled out for eight weeks due to a thigh injury.

Manager Carlo Ancelotti stated during an interview in January 2021 that he was hopeful to have Gbamin back in training as soon as possible but stressed the need for patience with his recovery, insisting he had a role to play in the team despite an extended spell on the sidelines.

Gbamin is also eligible to represent Ivory Coast at international level due to his parents nationalities’ and his birthplace. In April 2017, it was announced that Gbamin had committed himself to playing for the Ivory Coast internationally. He made his senior debut for Ivory Coast in a 5–0 friendly loss to the Netherlands on 4 June 2017.