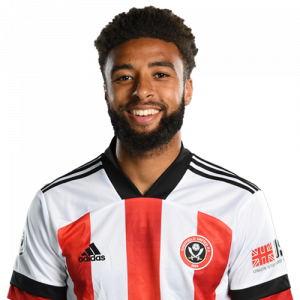 Bogle started his career in the youth setup at Reading, before being released at the age of 14. He then joined Swindon Тown only playing there for 10 months before, joining Derby County’s youth setup on 20 January 2016, ahead of leaving full-time education in the summer. After he joined Derby, Bogle mainly featured for the under-18s during the 2016−17 & 2017–18 seasons, with sporadic appearances in the under-23 Premier League 2 side. In February 2018, Bogle signed a new contract with Derby until end of the 2018–19 season. At the end of the 2017–18, Bogle was promoted to the first team squad ahead of the 2018–19 season.

On 7 September 2020, Sheffield United announced the signing of Bogle on a four-year contract. On 20 December 2020, Bogle scored on his league debut for the Blades as a substitute for Rhian Brewster in a 1–1 away draw against Brighton & Hove Albion.