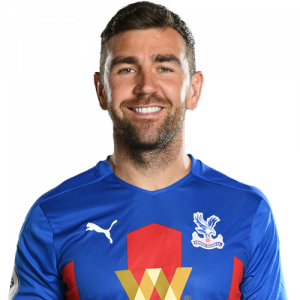 McArthur started his career at Hamilton Academical and was part of the team that won the 2007–08 Scottish First Division title. He made over 190 appearances for Hamilton before joining Wigan Athletic in July 2010. McArthur helped Wigan win the FA Cup in 2013. He was transferred to Crystal Palace in the summer of 2014.

McArthur made 32 international appearances for the Scotland national team between 2010 and 2017.