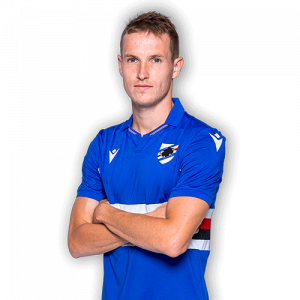 Jakub Jankto (born 19 January 1996) is a Czech professional footballer who plays as a midfielder for Serie A club Sampdoria and the Czech Republic national team.

Club career
Jankto signed for Udinese from Slavia Prague in 2014 for a reported fee of €700,000. Without making his league debut for the team, he went on loan to Serie B side Ascoli in 2015.

He made his career league debut for Ascoli on 15 September 2015 in a Serie B 1–0 home win against Virtus Entella.