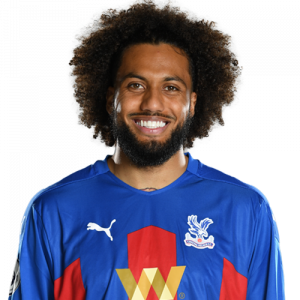 Jaïro Jocquim Riedewald (born 9 September 1996) is a Dutch professional footballer who plays as a defender or midfielder for Premier League club Crystal Palace.

In July 2017, Riedewald signed a five-year contract with Premier League side Crystal Palace for an undisclosed fee.

Riedewald received his first call up to the senior Netherlands team in August 2015. On 6 September, he made his official debut for Oranje against Turkey.