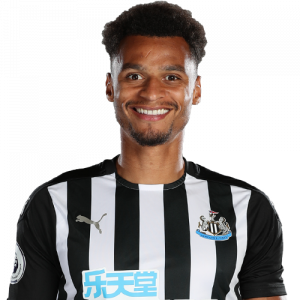 Murphy made his first-team debut for Norwich City in an FA Cup match against Fulham in January 2014. He has also played on loan for Swindon Town, Southend United and Sheffield Wednesday. He is the twin brother of professional footballer Josh Murphy. The brothers are nephews of former Ipswich Town utility player Tommy Parkin.

On 8 August 2019, Murphy joined Sheffield Wednesday on loan until the end of the season. Murphy ended his loan spell with nine goals from 39 league appearances for the Owls, ending the season as the clubs’ second top scorer behind Steven Fletcher.