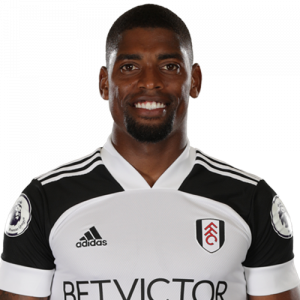 Ivan Ricardo Neves Abreu Cavaleiro (born 18 October 1993) is a Portuguese professional footballer who plays for Premier League club Fulham. Mainly a winger, he can also play as a forward.

A product of Benfica’s youth system, he was part of the club’s domestic treble in the 2013–14 season. After one-year spells with Deportivo La Coruña (Spain) and Monaco he went on to spend most of his career in England with Wolverhampton Wanderers and Fulham, signing with the former in 2016.

Cavaleiro earned 63 caps for Portugal at youth level all categories comprised, scoring 13 goals. He made his senior international debut in 2014.

Fulham
Cavaleiro signed for Fulham on 13 July 2019 on a season-long loan, with the option to make the move permanent at the end of the season. On 21 August, he put on a player of the match performance in the 4–0 home win against Milwall, scoring twice and providing one assist.

On 7 January 2020, Cavaleiro agreed to a permanent four-and-a-half-year contract.