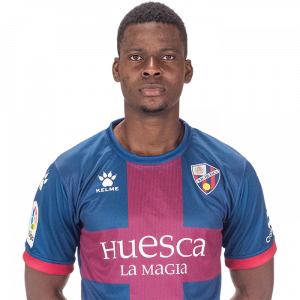 Doumbia made his Anderlecht debut on 30 July 2016 in the first game of the Jupiler Pro League 2016–17 season against Royal Excel Mouscron. In the 2017 Belgian Super Cup he made his first start for Zulte Waregem, against his parent club, Anderlecht.

On 29 June 2018, he signed with the Russian Premier League club FC Akhmat Grozny.

On 15 January 2019, he moved to Portugal, signing a contract with Sporting until 2024 with a €60 million release clause. On 5 October of the following year, he was loaned to La Liga side SD Huesca, for one year.