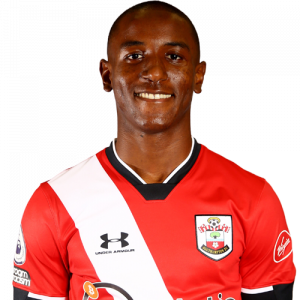 Ibrahima Diallo (born 8 March 1999) is a French professional footballer who plays as a midfielder for Premier League club Southampton.

Club career
Early career
Diallo was a product of the Monaco youth academy, joining them at the age of 15. Diallo joined Brest on loan in 2018. He made his professional debut with the club in a 1–1 (4–3) penalty shootout win in the Coupe de la Ligue over Sochaux on 14 August 2018.

Southampton
On 4 October 2020, Diallo signed for Premier League club Southampton on a four-year contract, for an undisclosed fee. Diallo made his first appearance for the club in a 3–3 draw against Chelsea, where he came off the bench to replace Oriol Romeu. His first Premier League start came in a 0–0 draw against Fulham on 26 December.

Personal life
Diallo was born in France and is of Senegalese descent. His older brother Abdou is a footballer for PSG.