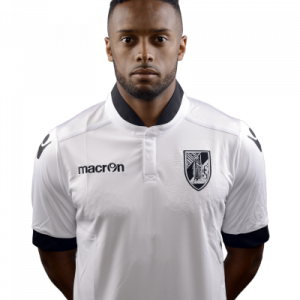 Hernani Azevedo Júnior (born 27 March 1994), simply known as Hernani, is a Brazilian professional footballer who plays for Italian club Parma, as a midfielder.

On 22 August 2013, Hernani was loaned to Série B side Joinville until December. He made his professional debut on 3 September, coming on as a second half substitute in a 1–1 home draw against Ceará.

Hernani returned to Furacão in January 2014 and made his Série A debut on 10 September, replacing Marcos Guilherme in a 0–1 away loss against Grêmio. Four days later he was handed his first start, and scored the last goal of a 2–0 home win against Vitória.