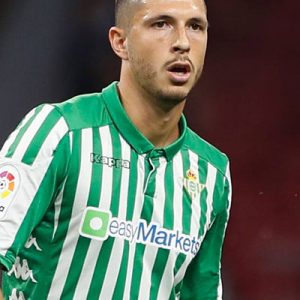 Guido Rodríguez (born 12 April 1994) is an Argentine professional footballer who plays as a defensive midfielder for Spanish club Real Betis and the Argentina national team.

Rodríguez began his career with River Plate, whom he debuted for in 2014. He stayed with the club until 2016. He struggled for playing time, only managing to appear in sixteen league matches and twice in the Copa Argentina. Rodríguez also spent time on loan with Defensa y Justicia in 2016, managing fifteen league appearances.

In the summer of 2016, Rodríguez joined Mexican side Club Tijuana. He made 39 league appearances and scored five goals.