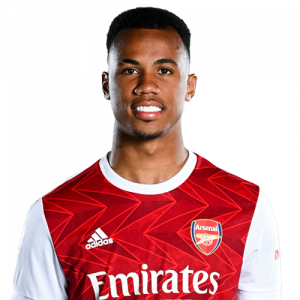 Gabriel was born in the Pirituba District of São Paulo. At age 13, Gabriel began his career at Avaí but returned to São Paulo after a week due to homesickness. However, Gabriel reconsidered his decision and returned to Avaí after two weeks, eventually going on to earn his first professional contract at age 16. He went on to be part of the team that won promotion to Brasileiro Série A in 2017.