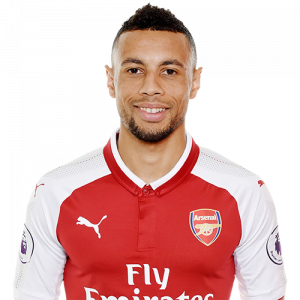 Francis Joseph Coquelin is a French professional footballer who plays as a defensive midfielder for Spanish club Villarreal.

He has also featured for Valencia, Arsenal, Lorient, SC Freiburg and Charlton Athletic in his career.

On 11 January 2018, Coquelin signed a contract with Spanish La Liga club Valencia for a reported fee of €14 million. He scored the third goal of his career and his first for Valencia on 17 February the same year, against Malaga in the 80th minute from a corner.

Villarreal
On 12 August 2020, Coquelin signed for fellow Spanish club Villarreal, for a reported €13 million, on a four-year deal.