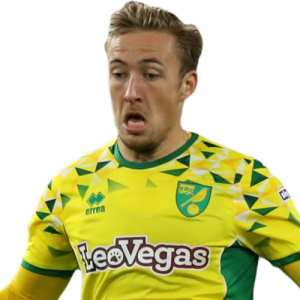 Felix Passlack (born 29 May 1998) is a German professional footballer who plays as a right-back for Bundesliga side Borussia Dortmund.

Club career
Borussia Dortmund
On 2 March 2016, Passlack made his professional debut in the Bundesliga in a 2–0 win against Darmstadt 98. He also played in a 3–1 win against FC Augsburg and a 3–0 win during the 2015–16 season.

TSG 1899 Hoffenheim
On 30 August 2017, Passlack extended his contract with Borussia Dortmund and was loaned out to Hoffenheim for two years. The loan spell at Hoffenheim was terminated early in July 2018.

Norwich City
On 2 July 2018, Passlack signed for Championship side Norwich City on a season-long loan. He only made one league appearance as Norwich were promoted to the Premier League as winners of the 2018–19 EFL Championship.