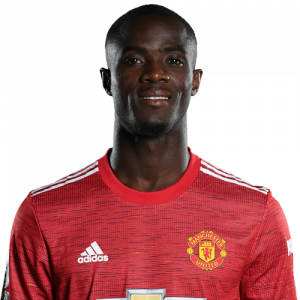 Eric Bertrand Bailly is a Ivorian professional footballer who plays for English Premier League club Manchester United and also for the Ivory Coast national team. Although he plays as a centre-back, he also can play as a right-back.

Bailly began his professional career at Spain’s Espanyol, before moving to Villarreal. He spent two seasons at the club before signing for Manchester United at June 2016.

He even made his international debut for the Ivory Coast at 2015 and helped them win this year’s Africa Cup of Nations.