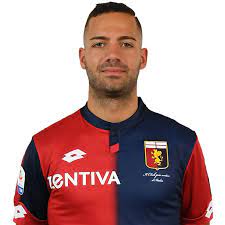 Davide Biraschi (born 2 July 1994) is an Italian professional footballer who plays as a defender for Genoa.

Davide Biraschi began his football career at the Grosseto club. On May 12, 2012, he made his Serie B debut as a substitute in the away match against Modena. In 2013, Grosseto was eliminated from Italy’s second largest league. In the summer of 2015, Biraschi joined the Serie B team Avellino 1912.

A year later, Biraski became a Genoa footballer. On November 27, 2016, he made his Serie A debut, coming on as a substitute at the very end of the home match against Juventus.