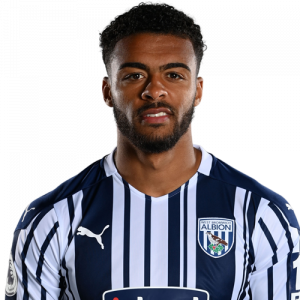 Queens Park Rangers
Having impressed at junior level, Darnell signed his first professional contract with the club in March 2014. Furlong’s Premier League and senior debut for Queens Park Rangers came on 21 February 2015 at the age of 19 in the 2–1 defeat against Hull City at The KC Stadium.

Swindon Town (loan)
On 12 August 2016, Furlong joined League One side Swindon Town on a season-long loan. A day later, Furlong made his debut in a 3–1 defeat against Chesterfield, in which he netted Swindon’s consolation goal in the 88th minute, the first competitive professional goal of his career.

Return to Queens Park Rangers
After Furlong was recalled from his loan at Swindon, he returned to the starting line up on 12 January 2017 (his first league appearance for the club in almost 2 years) as QPR pulled off an upset against promotion hopefuls Reading, 1–0 away from home, in which Furlong played the full 90 minutes.