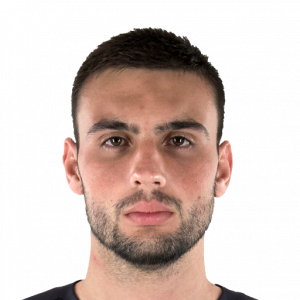 Daniel Cerantola Fuzato (born 4 July 1997) is a Brazilian professional footballer who plays for A.S. Roma as a goalkeeper.

International career
Fuzato was born in Brazil and is of Italian descent, and has both passports. Fuzato is a youth international for Brazil, having represented the Brazil U20s once in 2016. He has been called up to represent Brazil U23s and the senior Brazil squad in 2019.