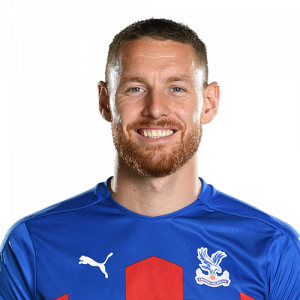 Connor Neil Ralph Wickham (born 31 March 1993) is an English professional footballer who plays as a forward for Crystal Palace.

He played youth football at Reading before moving to Ipswich Town in 2006 where he continued in the youth structure. He made his full professional debut for the club in April 2009. He has also played at various levels of international football, scoring the winning goal in the 2010 UEFA European Under-17 Football Championship Final.

Wickham was born in Hereford, the son of an Army Warrant Officer, He attended Philip Morant School in Colchester, where he achieved eight A-C grade GCSEs – as well as being a prominent member of the school football team, where he was a prolific goalscorer from a young age. He played youth football with Reading for four years. Wickham’s father is Northern Irish.