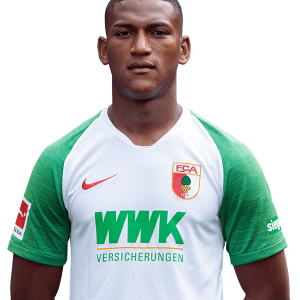 He is described by FIFA’s official website as “a technically adept holding midfielder and a precise passer of the ball”. He began his career with Independiente del Valle before joining Ecuadorian club Barcelona SC.

Gruezo went on trial for VfB Stuttgart in their pre season friendlies in South Africa. On 30 January 2014, he signed a four-year contract with Stuttgart. He scored his first goal for the club in a 4–1 victory over Freiburg on 28 November 2014, becoming the first Ecuadorian to score in the Bundesliga. In 2015 however, he lost his spot in the starting lineup and only had a few more appearances for Stuttgart.