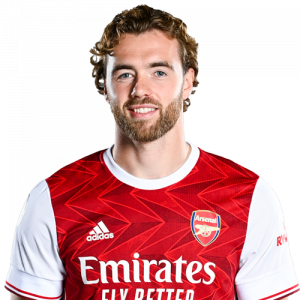 Calum Chambers (born 20 January 1995) is an English professional footballer who plays as a right back or centre back for Premier League club Arsenal and the England national team.

Originally a member of Southampton’s academy system, Chambers was promoted to the first team at the beginning of the 2012–13 campaign. After two seasons with the club, he moved to fellow Premier League club Arsenal.

Chambers made his senior international debut for the England national team in 2014.