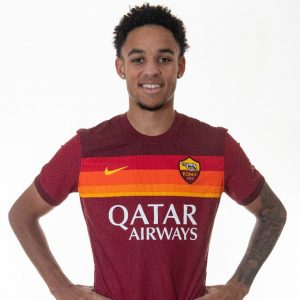 Bryan Keith Reynolds Jr. (born June 28, 2001) is an American professional soccer player who plays as a right-back for Serie A club Roma, on loan from FC Dallas, and the United States national team.

Reynolds was on loan to North Texas SC in March 2019. Reynolds made his FC Dallas debut on May 19, 2019, against Los Angeles FC. He recorded his first career assist on May 25 against Vancouver Whitecaps FC. On August 27, 2019, Reynolds scored his first professional goal for North Texas SC in a match against Tormenta FC.

On February 1, 2021, Reynolds joined Italian Serie A club Roma on an initial 6-month loan with an obligation to buy.