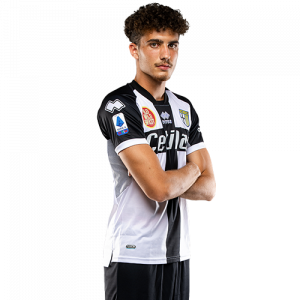 Botond Balogh (born 6 Jun 2002) is a Hungarian professional footballer who plays as a defender for Serie A club Parma and the Hungary U21 national team.