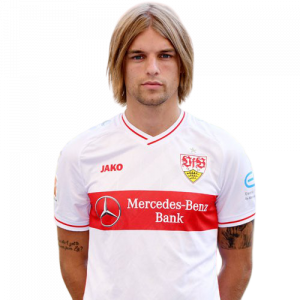 Borna Sosa (born 21 January 1998) is a Croatian professional footballer who plays for VfB Stuttgart and the Croatia national under-21 team as a left back.

Career
Sosa was born in the Prečko neighbourhood of Zagreb to Herzegovinian Croat parents from Gradac near Posušje. He is a youth prospect of Dinamo Zagreb. He made his Prva HNL debut on 7 March 2015 against NK Zagreb in a 2–0 home win, starting and playing full 90 minutes.