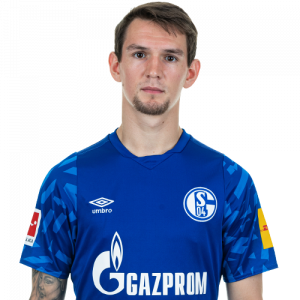 Career
Youth
At the age of 4 he started playing football at Cercle Melle. He would stay there for only 6 months. In 2001, at a local tournament organised by KFC Semmerzake, Raman was named the best player of the tournament. This caught the attention from Gent.

Gent
After 8 years playing in Gent’s youth teams, Raman made his debut against Zulte Waregem, replacing Tim Smolders in the 91st minute. In February 2012, Raman chose to stay in Ghent, despite reported interest from Inter Milan, Aston Villa and Hoffenheim.

In January 2018, the loan was extended by another season until summer 2019.

In March 2018, Fortuna Düsseldorf announced they had exercised the option to sign Raman permanently on a contract until 2022, for a fee of around €1.50M.