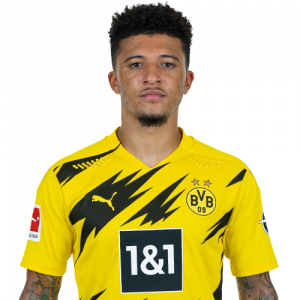 Ansgar Knauff (born 10 January 2002) is a German footballer who plays as a right winger for Borussia Dortmund.

Knauff who grew up with his single mother in Göttingen, began his youth career at hometown club SVG Göttingen, before joining Hannover 96’s youth academy in 2015. A year later, he joined the Borussia Dortmund youth team. He signed his first professional contract with Borussia Dortmund on 25 November 2020, lasting until 2023. Knauff made his professional debut for Dortmund in the 2020–21 UEFA Champions League on 8 December 2020, coming on as a substitute in the 83rd minute for Thorgan Hazard against Zenit Saint Petersburg. The away match finished as a 2–1 win for Dortmund.